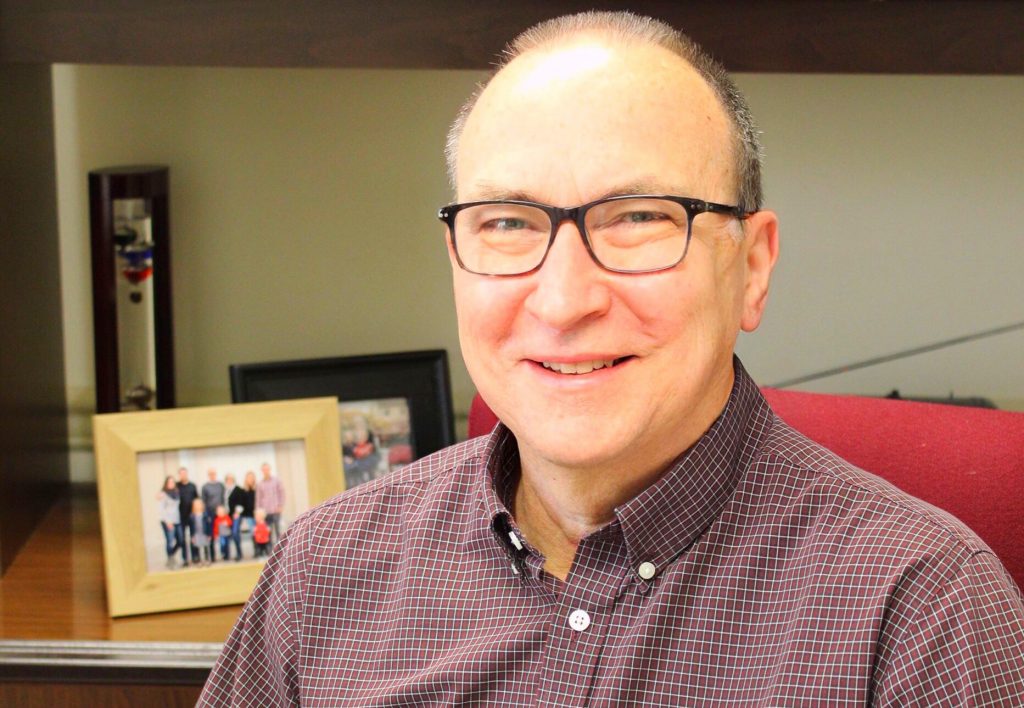 Dan Buch is the President of ACi Construction.  In this role, Dan provides oversight of all the business operations. He joined the team in 1974 working as a draftsman and construction crew member.  Over the years he has worn many hats including positions in estimating, purchasing, employee supervision, management and sales. He appreciates seeing a client’s facility concept turned into a functional building.

Dan enjoys working on home improvement projects, spending time with his family, and serving in church leadership.  He and his wife have two married daughters and three grandchildren. 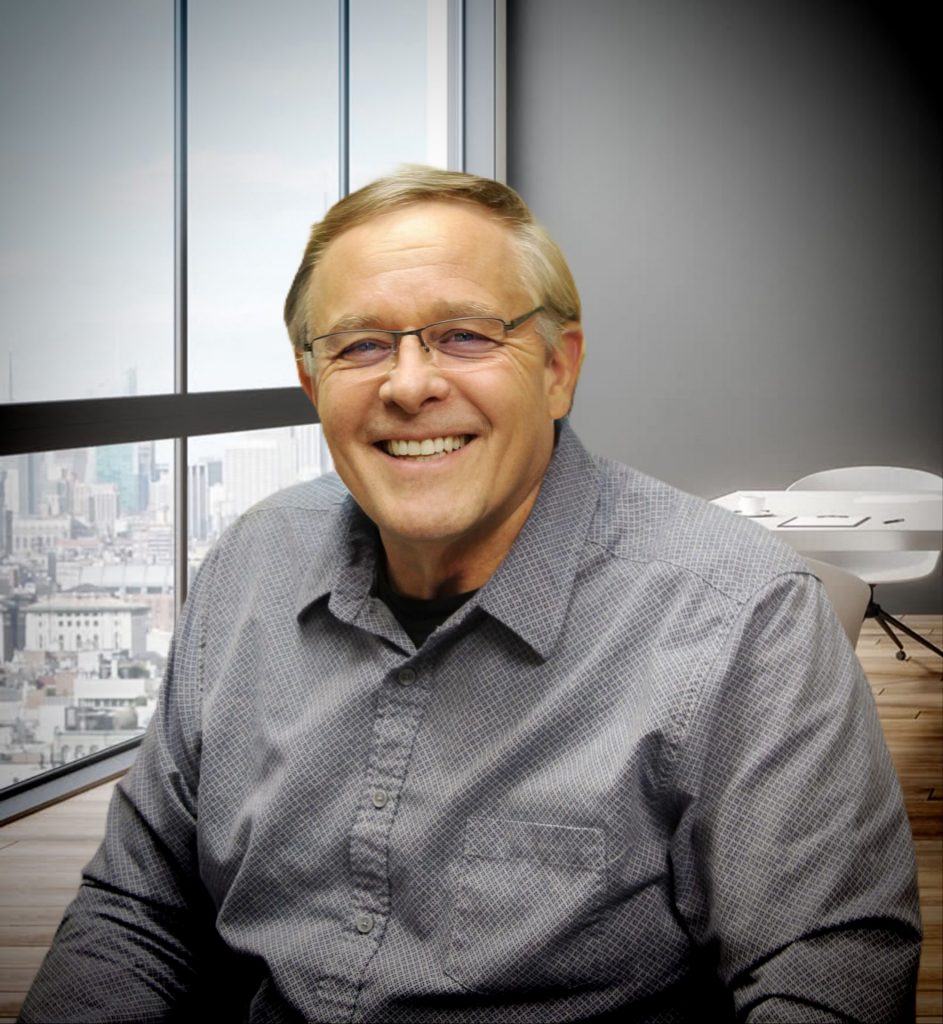 Bruce Gundrum has served as a Project Manager at ACi Construction since 2011.  After a 3-year enlistment in the U.S. Army, Bruce enrolled in night courses at Brownstown Vo-Tech School where he received training in a variety of construction trades.  This training has served him well during his 50 years in the construction field.  As a Project Manager, Bruce is responsible for developing a construction schedule and working with field supervisors and subcontractors to maintain efficiency, quality, and safety from pre-construction through project completion.  His is motivated by a desire to see a completed project being used by a satisfied client.

Bruce and his wife, Barbara, live in the Denver/Ephrata area.  Their home on the mountain is a frequent gathering place for their six children, 11 grandchildren, and five great-grandchildren (so far).  When he isn’t at work, or spending time with his family, Bruce enjoys riding bike. 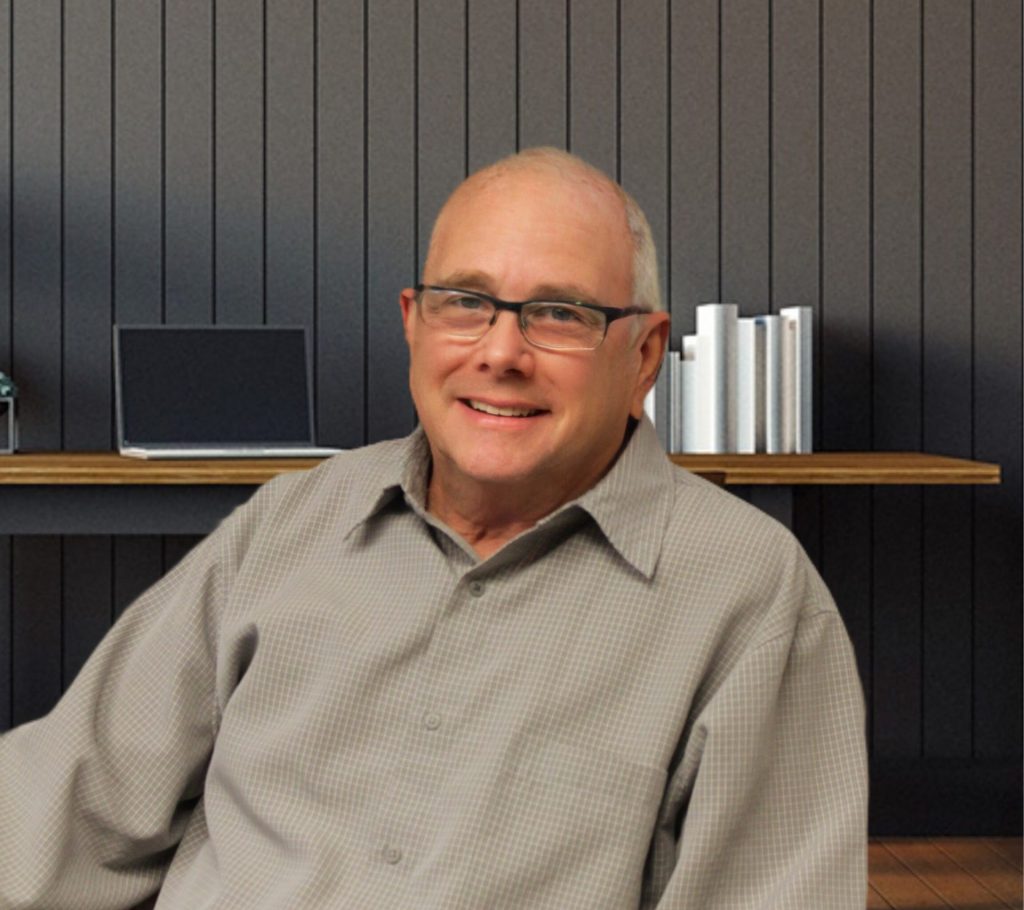 Leon Martin has been employed by ACi Construction since 1969.  Over the years he has served in the capacity of construction foreman, construction supervisor, estimator and VP Sales.  For the last 30 years Leon has been doing ACi’s in-house building design work using Computer-Aided Design (CAD) software.  It is his job to take the client’s ideas and design a building that will be functional and aesthetically pleasing.  His goal is always to meet the needs of the client in the most effective way possible.  He finds satisfaction in seeing his ideas ‘fleshed out’ in a finished project.

In his free time, Leon enjoys fishing and working in his woodshop.  Over the years he has spent many hours crafting heirloom-quality furniture and other projects for his daughters and grandchildren.  He and his wife enjoy traveling.  In recent years they also have spent time in Texas and California working on re-building projects with Mennonite Disaster Service. 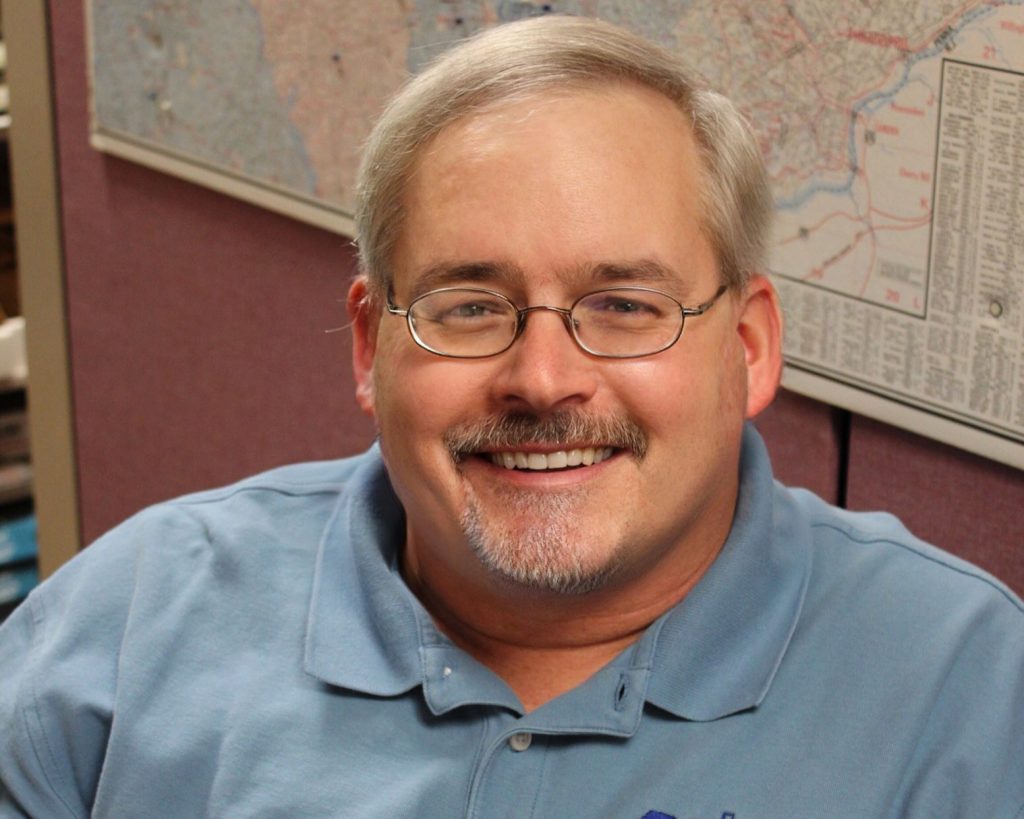 Rich Ritter is the Estimator for ACi Construction.  He has worked in the construction industry for over 35 years.  Rich started with ACi in 1987 as a carpenter and moved up to project foreman before taking a position in the estimating department in 2001.  This field experience is a big plus when he is preparing estimates as it gives him insight when looking at problem areas and special conditions on detailed jobs.

Rich has been an asset in the Ephrata community as well, serving as a volunteer firefighter and EMT for over 30 years.  Away from work, Rich enjoys travel, live theater, and spending time with his wife, Erica, their two sons, and the family dog. 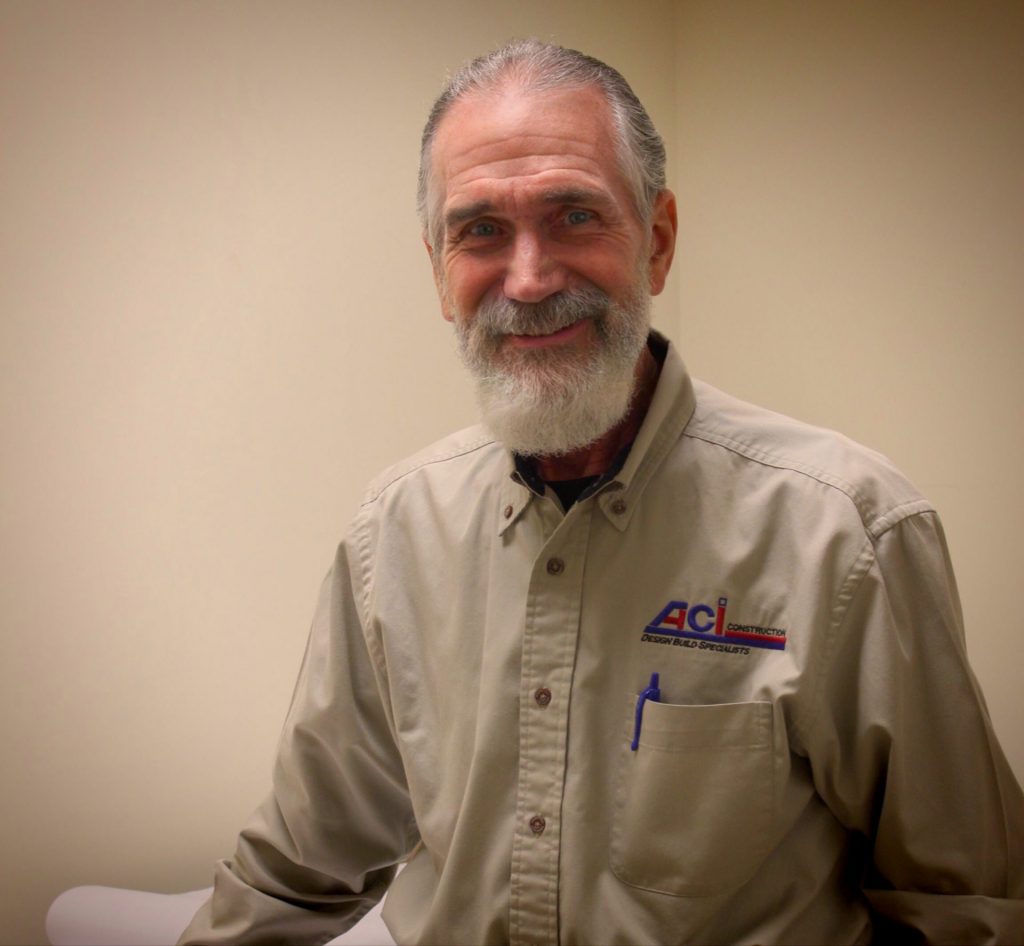 Rod Moyer is a Construction Superintendent at ACi Construction.  Upon completion of a 4-year enlistment in the Air Force after high school, Rod started his construction career as a laborer and carpenter.  Rod joined the ACi team in 1975.  Today he has a well-rounded knowledge of all types of building construction.  His construction experience includes excavation and commercial construction as well as construction supervision.  He works closely with our clients and construction team to ensure the proper results … a quality project completed on time and on budget.  His finds great satisfaction in being involved in construction projects from the empty lot to the completed building and he has appreciated the opportunity to build long-standing relationships with clients and subcontractors.

When he isn’t at work, Rod enjoys playing golf, working on projects around the house, and spending time with his family.  He and his wife, Barb, live in Sinking Spring.  Their five children and their growing families are scattered around the country. 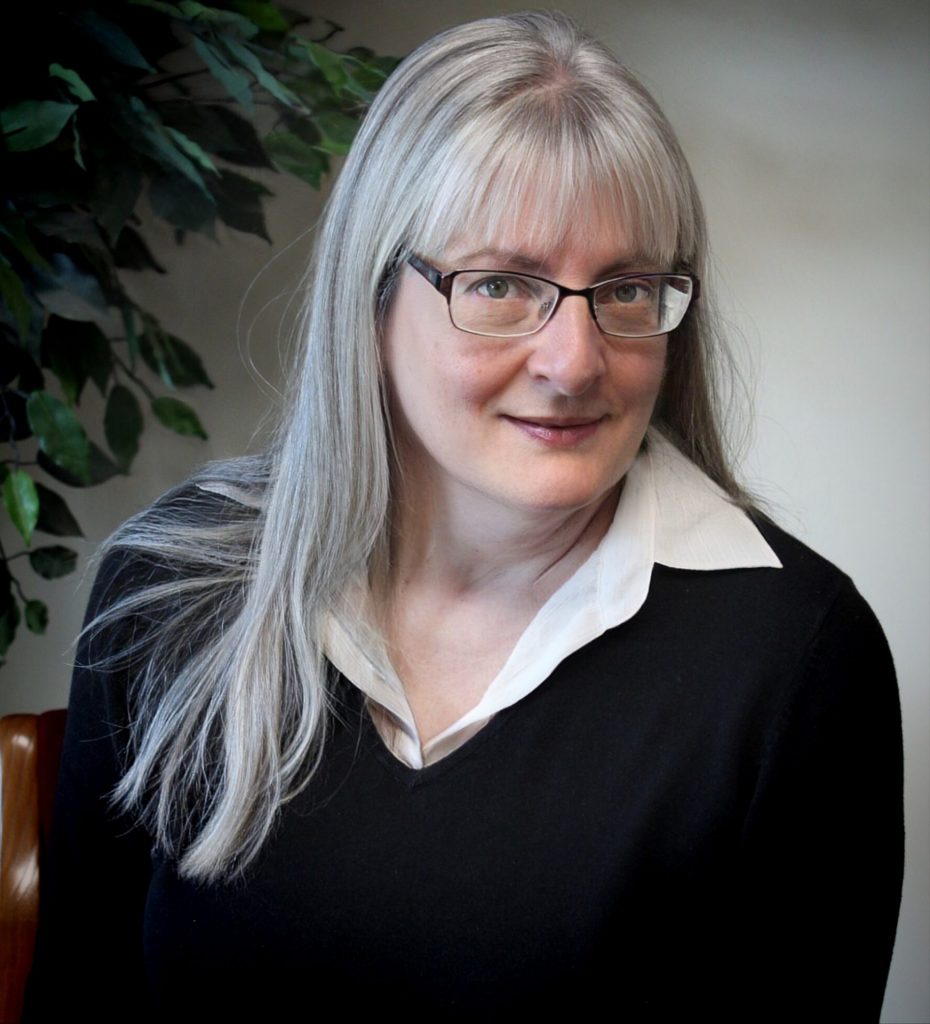 Terri Mock is the Executive Assistant at ACi Construction.  In this role she handles many office functions from answering the telephone and processing mail to data entry and financial reporting.  Terri started at ACi Construction in 1993 with an Accounting degree from Messiah College and work experience in data entry.  She has used these skills to support the administrative and management team.